Slowing down at Christmas; Christmas myths

It’s Christmas time, which has all but halted my progress on the blog. Currently, I’m working to maintain contagious levels of Christmas spirit in the form of candy cane movies and World War 2 gaming, besides that, I’m also trying to get a new short story finished and editing the coming retrospective on the first Highland roadtrip. All against a backdrop of the washed out and ruined dreams left by The Last Jedi…

A movie that should have been a Christmas extravaganza in a galaxy far, far away, but which turned out to be kind of shit.

Makes you happy that you were never really a part of the fandom.

Anyway, there are other options for Christmas viewing; Elf is good, Trading Places is an old classic, and for something a little more explorative, check out the excellent X Files special How The Ghosts Stole Christmas; a look at the psychology and background loneliness that makes the festive season. A kind of beautifully tragic episode centred around Mulder tricking his partner into hanging out with him on Christmas Eve because no one else will.

A final note to leave you with; it’s often claimed that suicide rates spike around Christmas. That’s not true. It’s an urban myth. I don’t know where it comes from, I imagine some moody bastid that figures everyone is as downbeat as they are during the jolly season. The actual truth is, Christmas brings people together such that suicide rates drop and don’t pick up again until a few weeks into the new year… When shit really is pretty deep; out of pocket, it’s still winter, and man, is that another 364 shopping days I have ahead of me? 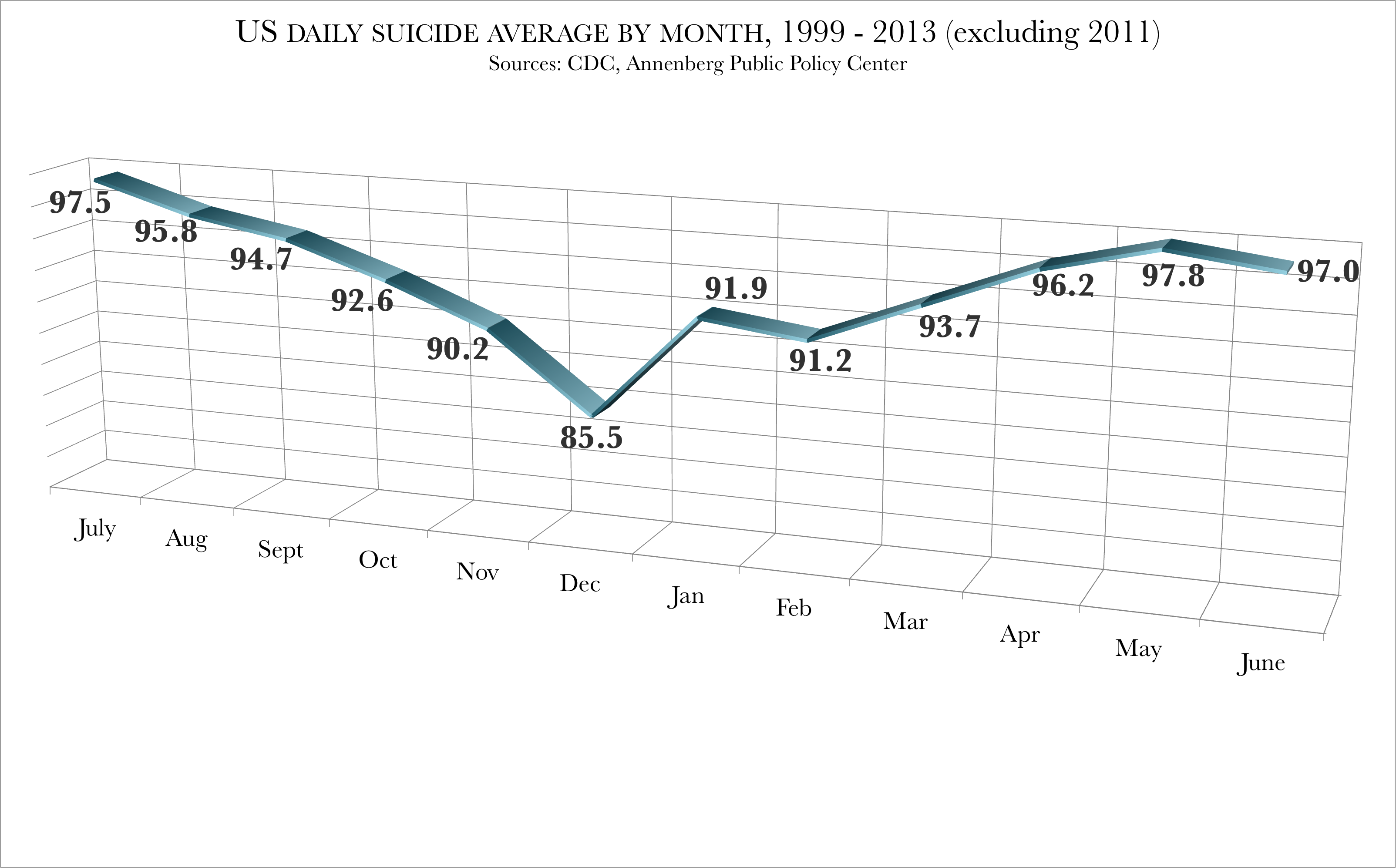 I travel around and write about it. When I'm not travelling around, I write about whatever seems meaningful to me at the time; these are usually meditations on current events, finding ways to survive the crushing existential grind of modern civilisation or vaguely philosophical musings.
View all posts by Luke Smith →
This entry was posted in Miscellaneous and tagged Christmas, Christmas movies, christmas special, christmas suicide, how the ghosts stole christmas, Journeys Through Pre World War 3 britain, journeys through pre ww3 britain, Star Wars, suicide, The Last Jedi, x files. Bookmark the permalink.

3 Responses to Slowing down at Christmas; Christmas myths